How weird? Well, it was a perfect balance between good and bad…and it’s still not over so who knows what the final verdict will be. I mean, I slept really bad. Like really bad; nightmares, jumping awake for no reason, trouble falling back to sleep, the whole nine yards. Which is nothing new for me. Whenever I’m out of a particularly stressful situation it takes my mind a week or three to re-adjust. It’s not helped by the fact that I’m now moving on from the stress that is the dissertation to the stress that is putting a roof over my head for the next year. House hunting itself, I do not mind so much. The phone calls that come with it though? Helloooooo mild anxiety attack! I’m not joking. Three months’ worth of intensive research and writing did not leave as mentally exhausted as an afternoon of phone calls. It could be that I rely on body language to quite a large extent in conversations with strangers, it could be the whole not-my-mother-tongue deal, could be that I always end up somehow having to deal with people with heavy accents (and the phone reception in my building leaves much to be desired). Let’s just say I did four phone calls yesterday, one after the other, and then spent a couple of hours trying to convince myself that gorging in chocolate would only change my dress size and not much else.

On the other hand, the weather today was lovely for the most part, which meant I could go for a long walk and actually enjoy it. There was a big sale in one of the stores and I got me a pair of shoes for 10 quid. Pumpkin Spice Latte is back! (Yes, that deserves a separate mention, this drink is freaking awesome!) And…. huh! I just realised I didn’t do as much today as I thought! Or perhaps it’s harder to talk about stuff you enjoy -or at least it is for me-. Ok, something else… Hm…I’ve only had to swallow down my anxiety twice today and was mostly successful? I don’t know, I still have a phone call to make so we’ll see about that. Oh! And I  need to prep my bag and outfit for the house viewings tomorrow! It might sound like I’m going on a field trip, but honestly, I  kind of am. It’s a nearly five hour coach ride (which will hopefully be shorter since we leave at what-the-hell o’clock in the morning so there shouldn’t be any traffic) and then a shorter train ride to the actual town. No, I won’t give specifics until I have concrete results. Call me superstitious but I fear I’d jinx it if I did.

Sure man, whatever! I mean, I only offered to rent from you. Ya know? Offered to provide you with a bit more income?

I’m being mean. For all I know the  guy was in the middle of something serious. It’s just, ugh! I just want this to be over! Never mind historically weird ceremonies! The rites of passage to adulthood that late 20th century-early 21st century youngster have to go through are pretty much the reason we’ll all be suffering from an early onset of heart diseases in a couple of  decades. It won’t be pollution, bad eating habits or aliens. It’ll be too much stress early on. 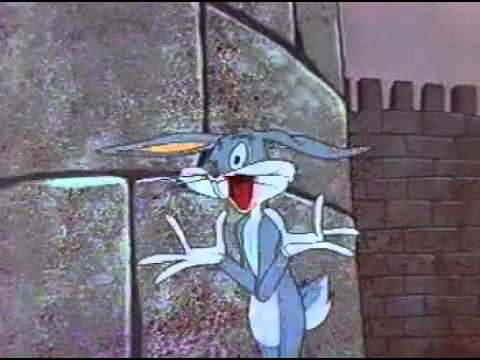 This is the future folks! Gaze at it and invest in  a good frying pan to knock yourself out with when the time comes.

P.S. Halleluja! They called me back! Three house viewings confirmed tomorrow and I’ll still have some time to explore the town! What do yo think internet? Should I make a travel post about it?